Curated by Theresa Wang, Everything Worthwhile is an outdoor film screening program that features digital and video art works by Alyssa Bornn, Ronnie Clarke, Devon Pryce, Fallon Simard, and Lia Tarachansky. The works featured in this program offer interpretations of the connections that can be found within digital spaces. Most of these “connections” depicted don’t directly involve other persons and social activities, yet they are also not works of withdrawal or static individuality. Rather, these works locate a vision for community by considering what relations are missing, desired, and critical for a society newly emerged from slumber. The artists of Everything Worthwhile insist on collective orientations, guiding us towards modes of contemplation, imagination, love, and resistance. 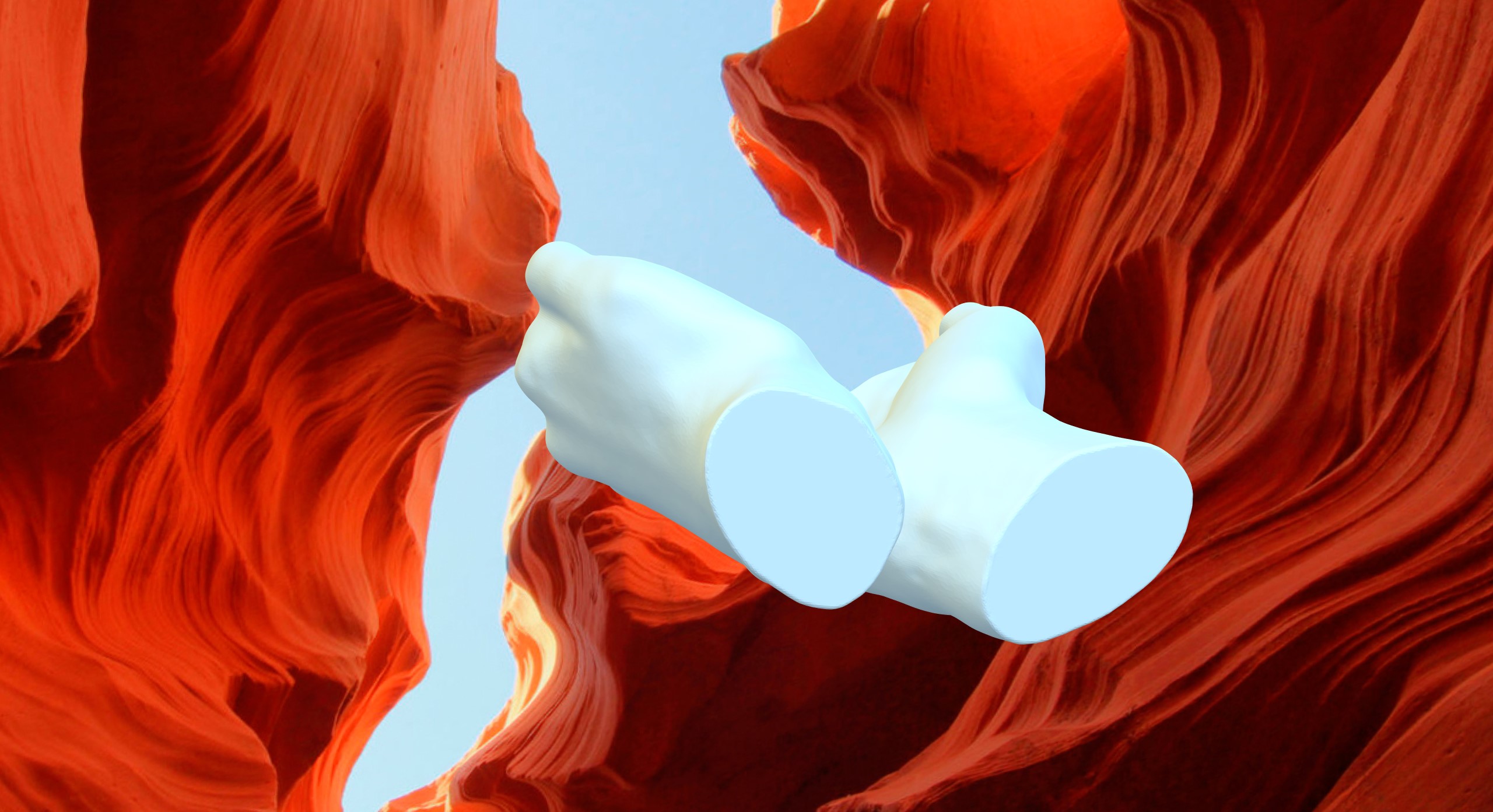 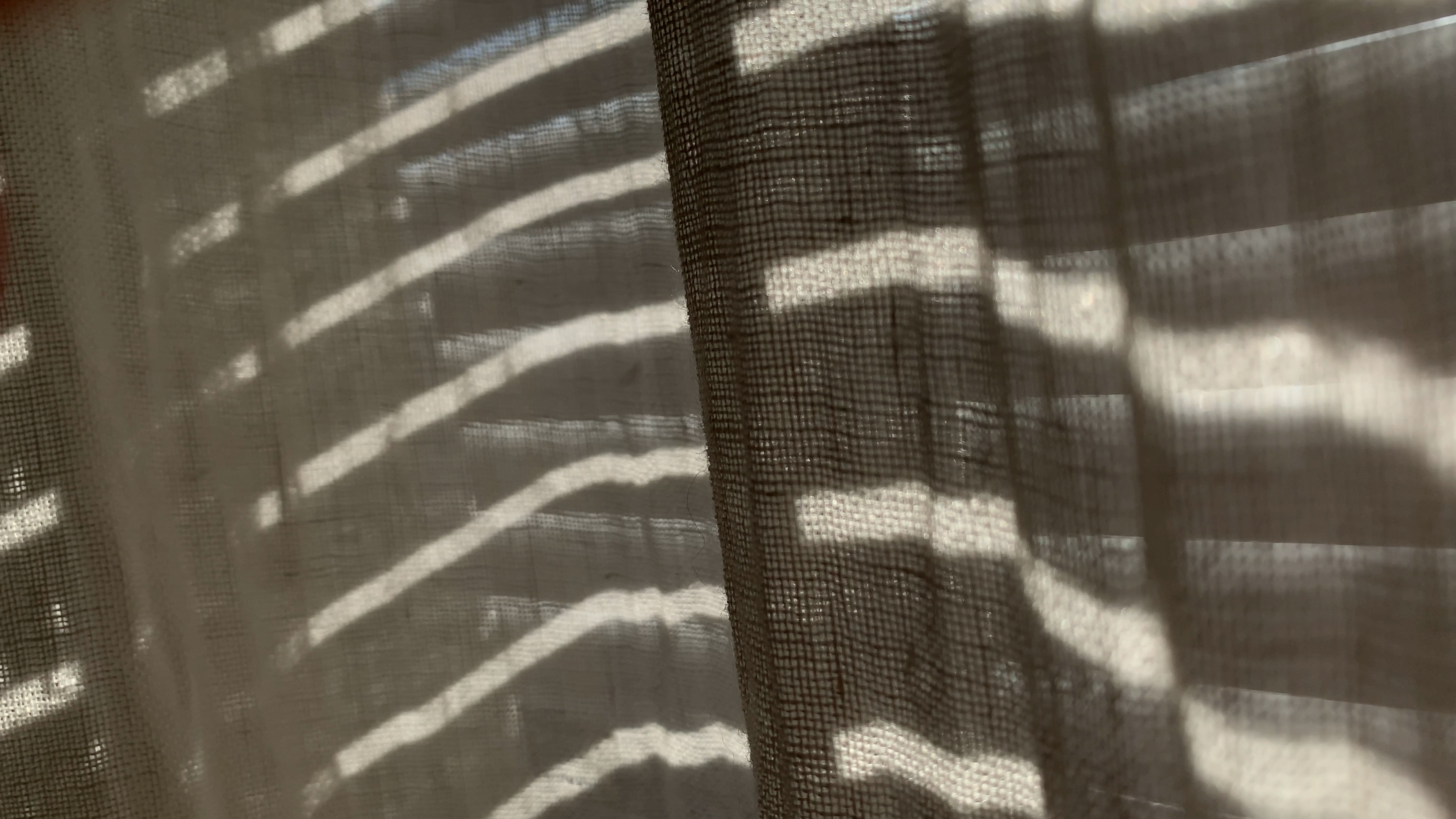 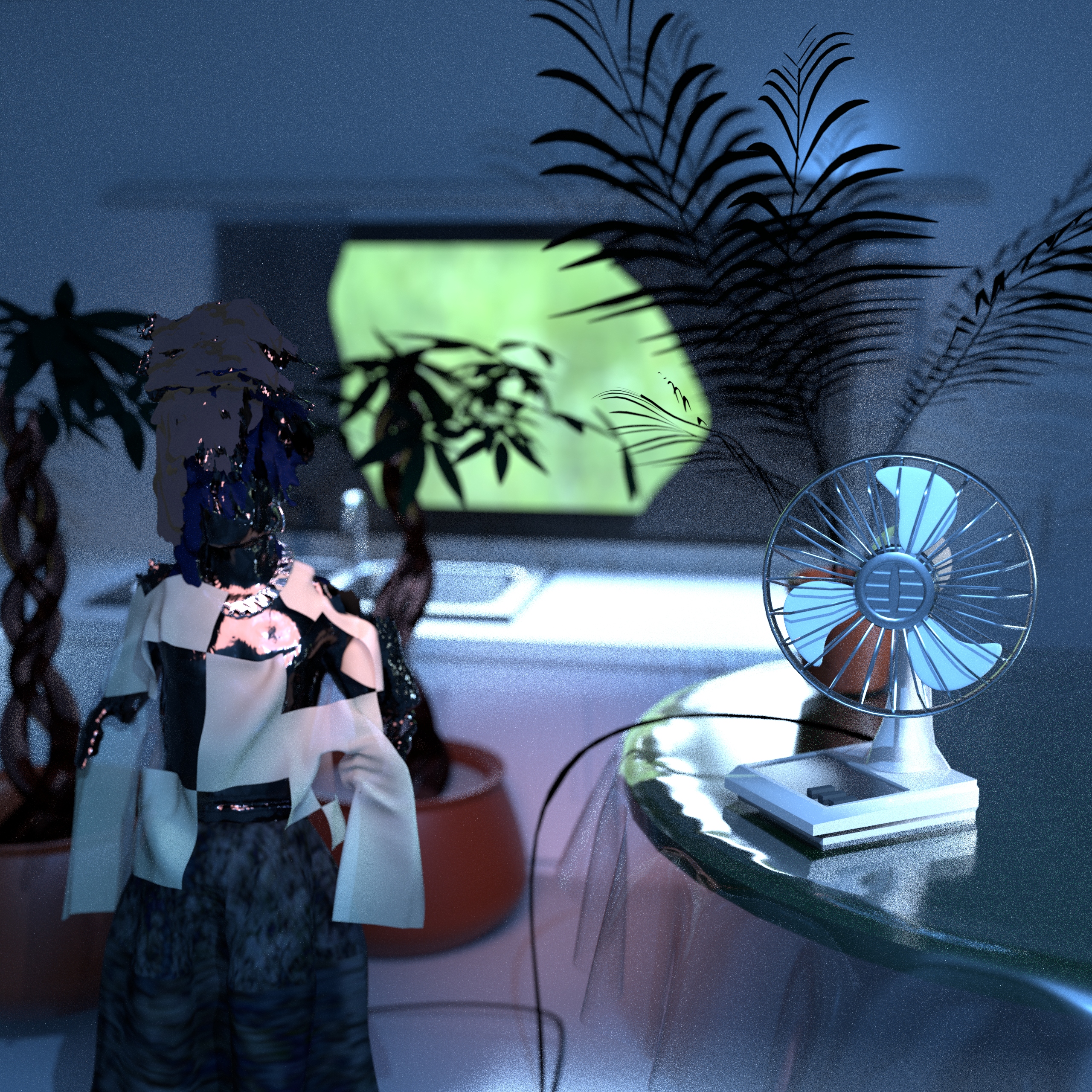 ALYSSA BORNN is an interdisciplinary artist, filmmaker, and organizer from Winnipeg, MB. Her practice regularly utilizes traditional photographic methods alongside alternative and outdated digital modes of image capture. In particular her work is centered around ideas relating to transference, interchangeability, medium non-specificity, language, failure, and the poetics of technical processes.

RONNIE CLARKE is an emerging artist based in Toronto, Ontario. Clarke’s work blends elements of choreography, dance, movement, collaboration, video and installation. She is interested in how language manifests, becomes translated and is mediated in the digital age. She explores the poetics of digital spaces; using movement she investigates how technology plays a role in our interactions with others. She earned her BFA at Western University in London, Ontario.

DEVON PRYCE is an emerging artist currently working and living in Toronto. He completed his BFA in Drawing and Painting from OCAD University. Devon’s work incorporates painting, digital concepts, and cinematic themes. His work explores issues of anxiety, the mundane and displacement. Devon is interested in the mechanisms humans use to manipulate their surroundings, and the influence that those measures have on the psyche. His paintings involve experimental renderings of people, places and objects that are created using a thin application of oil paint that allows for an atmospheric and watery quality in the painting. By a process that often crosses digital media with oil painting, the narrative subject matter exists in balanced space between fabrication and reality.

FALLON SIMARD’s memes and videos capture the conflicts created by colonialism, land, politics, and capitalism. The Anishinaabe-Metis artist creates moving and still images as an embodied and visceral response to Indigenous identity that dispels current tropes of Indigeneity. Simard’s work instead investigates intensity and burden as products of injustice(s), human rights violations, and colonial violence. In his videos and memes, Simard illustrates bad feelings and harms from different Indigenous contexts to reveal new modes and effects of colonial-capital-racial policy. Simard’s work mobilizes grief, intensity, and trauma as mitigation tools to colonial-capital policy. ​He additionally creates policy recommendations into legislation, services, programs, and organizations.

LIA TARACHANSKY is an Israeli filmmaker and the former Israel/Palestine correspondent for The Real News Network(TRNN) where she produced short, documentary-style reports exploring the context behind the news. She has directed several documentaries that tackle different aspects of social justice struggles in Israel/Palestine.

THERESA WANG is a curator and writer based in Toronto. Her practice engages with notions of mutability, particularly within moving image, new media, and text. She is interested in the ways in which visuality, perception, and representation can destabilize and reconfigure conceptions of truth and systems of power.